MENDOTA - Lasalle Parks LLC is the new management company for two mobile home parks in Mendota, Mendota Estates (on Route 251) and Cherry Estates (on First Avenue near the fairgrounds).

Andrew Keel, spokesperson for Lasalle Parks LLC, said they acquired the parks in December 2018 and improvements at both locations began as soon as the weather broke in February. “We’re improving the properties, rebranding,” he explained. “It’s not going to be the same old zoo it was. We’re increasing the attractiveness, making it look better and we hope people will take notice.”

So far, the company has spent roughly $200,000 at Mendota Estates and $400,000 at Cherry Estates. “There has been a lot of construction, we demoed a bunch of old mobile homes, brought in new ones, added new fencing and new signs,” Keel said, noting that work will continue until the end of August. 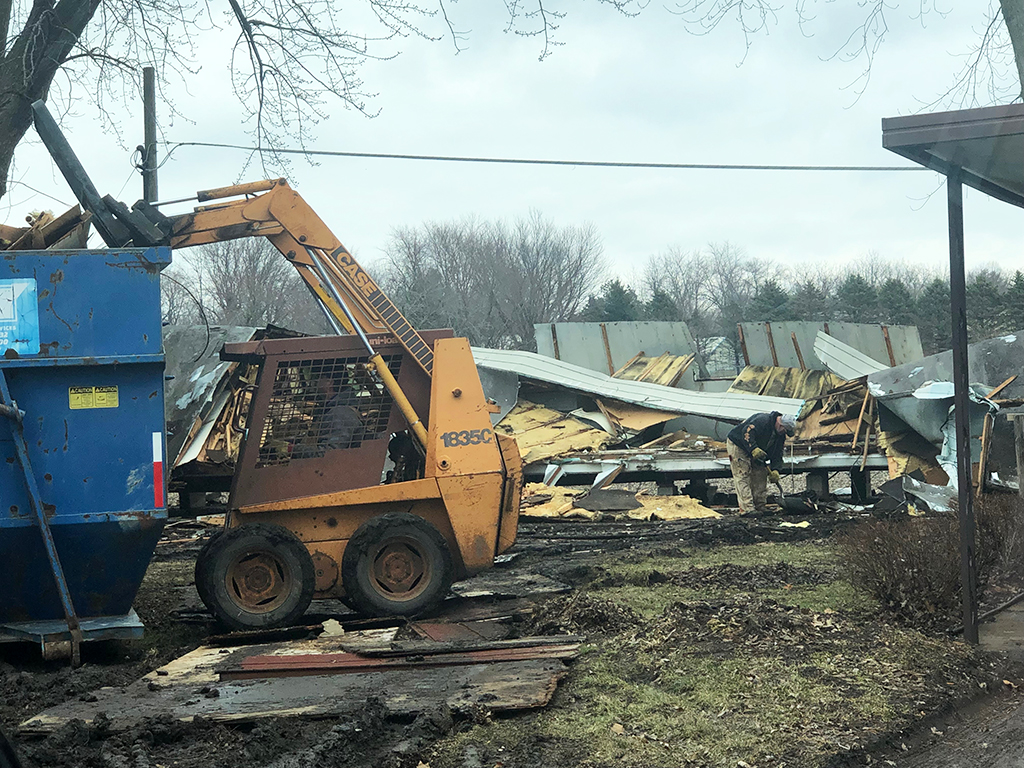 Demolition of numerous old mobile homes began in February and new homes have been brought in to replace them along with fencing, landscaping and other improvements. (Photo contributed)