MENDOTA – A Mendota alderman submitted his letter of resignation at the Feb. 17 meeting of the Mendota City Council.

Bill Hunt, who has served the Fourth Ward since 2009, resigned from his seat on the council effective Feb. 29. 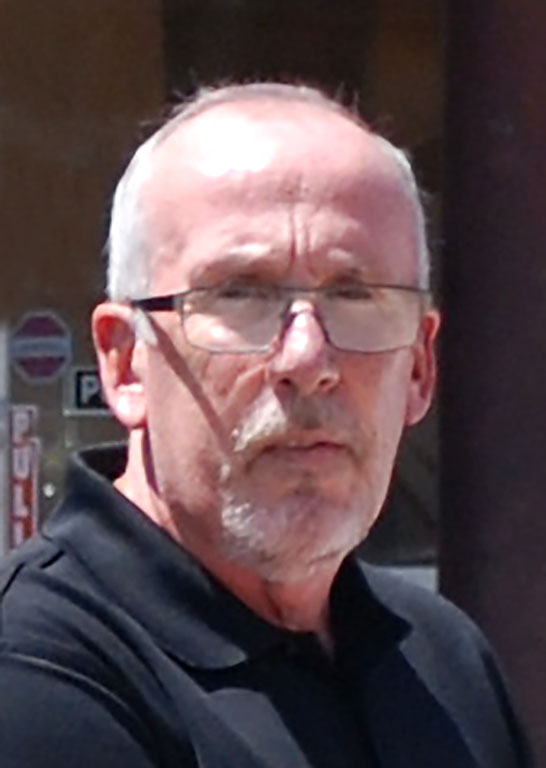 Upon resigning from the City Council, Hunt issued the following statement:

“I want you all to know that it’s been my pleasure to serve with you on the Mendota City Council. Whether we served together for years or months I respect each of you.

“Mayor Boelk and City Clerk McConville, I appreciate your confidence and friendship. I’ll forever value what we have done to move the City of Mendota forward.

“Department Heads, you provide a valuable service to a great city. I’m grateful that I had an opportunity to work with you and your teams of dedicated professionals.”

Hunt and his family are relocating to Oglesby and Hunt said he and his wife are slowing down on their work careers.

“Bill was a true, big asset to the city of Mendota and I hate seeing him go,” said Mayor David Boelk.

Alderman Jay Miller presented a request from Sassy’s Video Gaming for an additional video gaming license, which was approved by the council.

During alderman John Holland’s report, the council approved an ordinance authorizing a redevelopment agreement with Starved Rock Wood Products for the 2017A TIF District.

Holland also stated that the new fiscal year budget meetings began this week and will continue next week.

The council approved several items during alderman Jim Fitzpatrick’s report. Prior to the regular council meeting, a public hearing was held concerning vacating an alley between Third and Fourth avenues, north of First Creek and south of 12th Street. During regular session, the council approved that measure.

The council approved bid-letting for the Illinois Avenue project and the opening of the bids will take place at 10 a.m. Monday, March 16 at the city building.

Also during Fitzpatrick’s report, the council agreed to a request from OSF Saint Paul Medical Center to use certain city facilities and streets for its 13th annual Cornapalooza 5K/10K run/walk to be held Saturday, Aug. 8.

In a related matter, the council approved an ordinance amending zoning at the Bokus property.

The next regular meeting of the Mendota City Council will be Monday, March 2 at 6:30 p.m.

District 280 board plans for upcoming projects