LA SALLE - The Illinois Valley Symphony Orchestra will present guest conductor Christopher Wild at 3 p.m. on Sunday, Nov. 4 at the L-P High School Matthiessen Auditorium. The concert program, “Armistice 100” will examine the pulse of the world before and after the World War with patriotic music by Charles Ives, romance music by Faure and Elgar, plus Plea for Peace by Chicago resident Augusta Read Thomas, featuring vocalist Jenilyn Roether.

The performances of conductor and cellist Chris Wild have been lauded as “insatiable” (New York Times), resulting from his enthusiastic pursuit of musical connections. Currently based in Chicago, he is conductor for the Andrews University Symphony Orchestra in Michigan, conductor and co-director of Après L’Histoire, and cellist for Ensemble Dal Niente, a contemporary music collective noted for its “bracing sonic adventures” (Chicago Tribune).

Wild’s recent and upcoming activities include performances at Walt Disney Concert Hall, the Metropolitan Museum of Art, the Art Institute of Chicago, and the Palacio de Bellas Artes in Mexico, as well as leading staged productions at the Poetry Foundation, the Arts Club of Chicago, and Northwestern University. He has led concerts, readings, and educational concerts with the Rochester Philharmonic Orchestra, Oregon Bach Festival Orchestra and Chorus, Windsor Symphony Orchestra, and Camerata Antonio Soler in Spain, among others.

He began his cello studies at the age of 5 in British Columbia, Canada, where he would later win first place in the strings category of the Canadian Music Competition. He moved stateside to attend the University of Michigan, where he won first place in the school’s Concerto Competition. His solo performances have included classical and contemporary repertoire with the Vancouver Symphony Orchestra, Third Coast Percussion, Experimental Sound Studio SWR in Germany, and University of Michigan Philharmonia Orchestra. His debut cello album, Abhanden, is described by New Music Box as “a virtuosic tour-de-force for solo cello . . . Wild’s approach to the material is soaring, lyrical, and bold . . . confirms that Wild is not only an exciting performer to watch, but also a wise programmer and collaborator.”

Wild’s work as a conductor grew out of a love for teaching that has included work with orchestras, chamber ensembles, and private cello students of all ages. Upon moving to Illinois, he directed the public-school orchestra program in DeKalb, doubling its enrollment, winning multiple awards, moving into new facilities, and adding the DeKalb High School String Band, for which he arranged dozens of songs. Recently, he has begun sharing his love for music in the YouTube video series Great Moments in Orchestral History and through teaching in the music department at Andrews University. 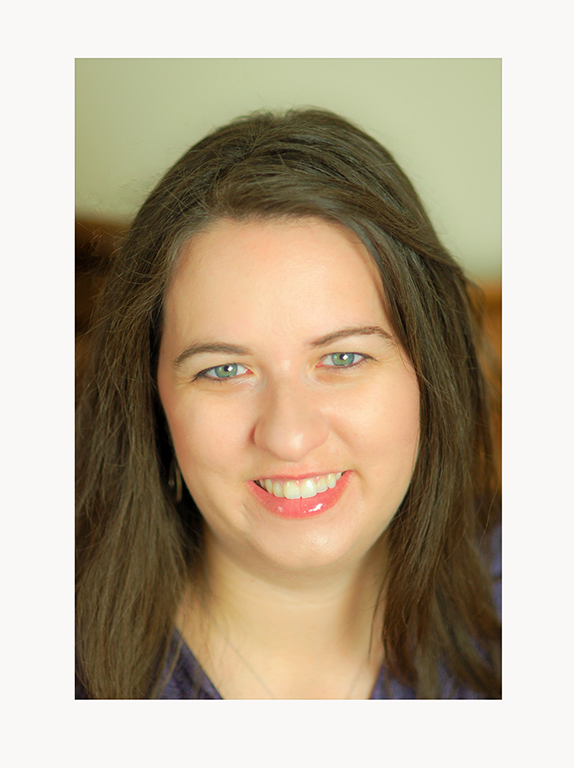 Jenilyn Roether, soprano, is a native and current resident of Peru. She holds a Bachelor of Music Education, specializing in voice, from Illinois Wesleyan University, where she studied under Bridget Rose. After five years of teaching music to students from pre-K to high school, she made the decision to return to college and pursue a Master of Music from Northern Illinois University, specializing in music education and voice. While there, she studied voice with Myron Myers and conducting with Dr. Eric Johnson. She currently sings with Cor Cantiamo, a professional choir directed by Dr. Eric Johnson and based in DeKalb.

Roether has been fortunate to record four CDs with Cor Cantiamo. She has also sung with Canterbury Singers, a professional choir based in Dixon. She is voice instructor and director of choral activities at Illinois Valley Community College. She also directs the Illinois Valley Youth Choir, the very choir in which she began her singing career as a young child. In addition, she maintains a voice studio at Music Suite 408 in Peru. When not making music with her students, she enjoys hiking, reading nonfiction, and spending time with her husband, Brian, and their two children.

Sponsors for this program are Spring Valley City Bank, Eureka Savings Bank, and season sponsors, Ning Communications and Ottawa Radio. Admission is by season membership, or individual ticket, available online or at ivso.org or at the door. Students in K-12th grade are admitted free.